This is a template portfolio for the students attending the BlueStamp Engineering program. 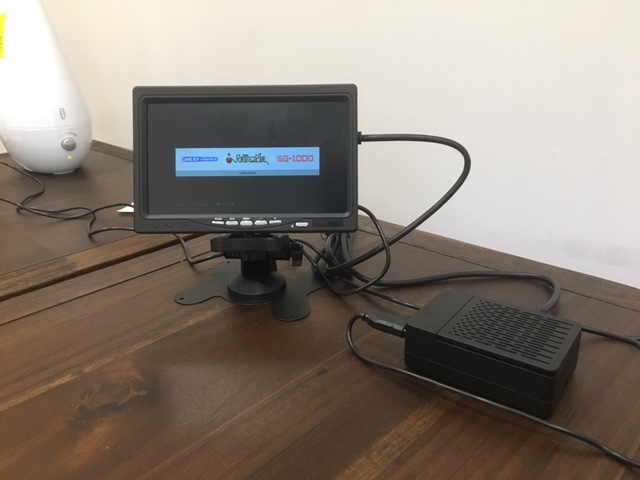 My final milestone was making a game to run on the Godot emulator on the RetroPie system. First I needed to figure out what I wanting to do with Godot, so I thought about it and settled on a base 2d rpg like game. I then looked through the Godot documentation and tutorials to familiarize and help me make this game. Then I had to make sprites for the enemy and for the player. And last, I added the code into the game. My first real problem I ran into was that when I exported the game to the Raspeberry Pi it always showed the player as a big black box. But I soon figured out that it was because the texture spritesheet for the player was too long, so I just compacted the image and fixed the issue. 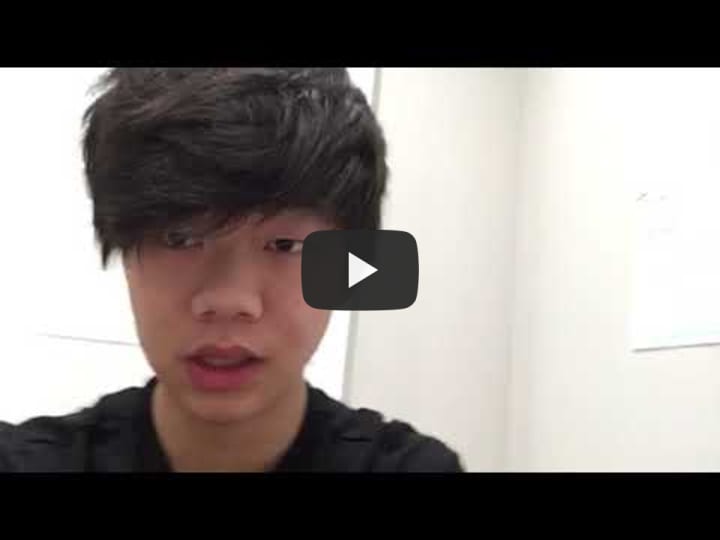 My second milestone was implementing a Godot emulator to the RetroPie system. First I needed to get Wifi which I went through many solutions and yet still they didn’t work. For example, I thought the problem was that the Raspberry Pi could only connect to a 2.4 ghz Wifi network, but even that didn’t work. In the end, I just chose to go with an ethernet cable. After that I cloned the github with all the Godot emulator code into my RetroPie and tranferred a default game from Godot to the RetroPie. 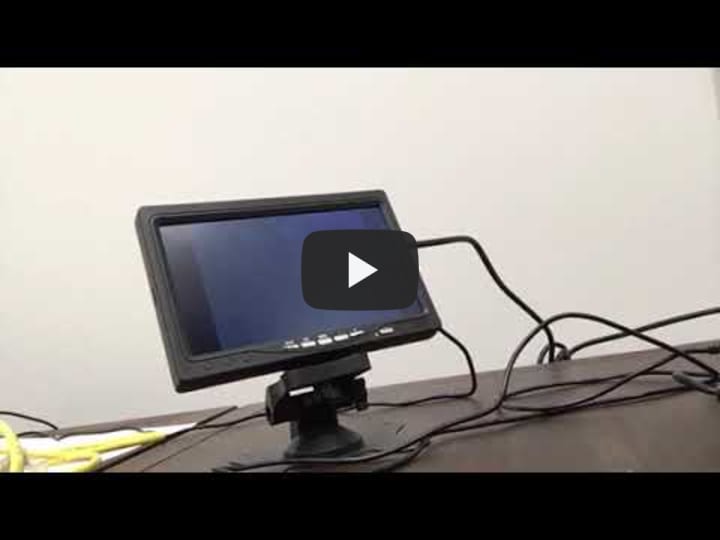 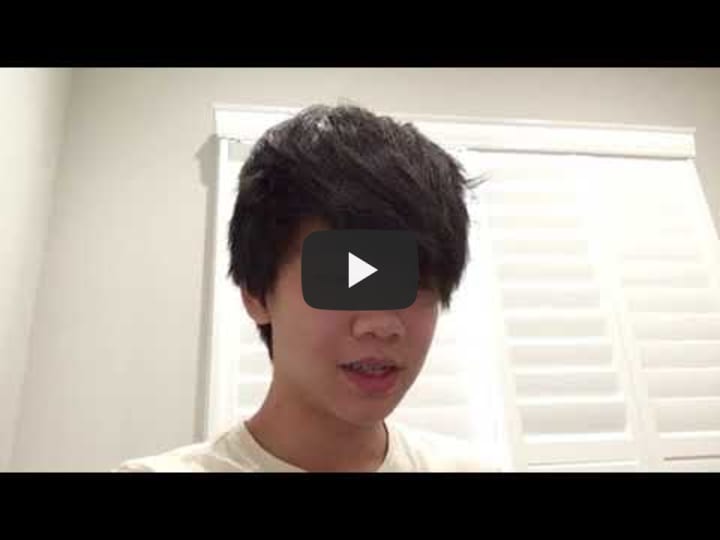